COVID 19 statement: Following recent government advice we are delighted to commence cruising again on a limited basis from the 15th of July. The safety of our customers and staff are paramount and measures will be taken to ensure your experience is as safe and worry free as it can be. Reduced capacities will be in place to ensure social distancing and there will be longer gaps between cruises to allow greater time for cleaning. Please note that whilst there will be at least 2 meters social distancing in place in most areas there may be certain instances where the government minimum of 1 meter will be in place on board. 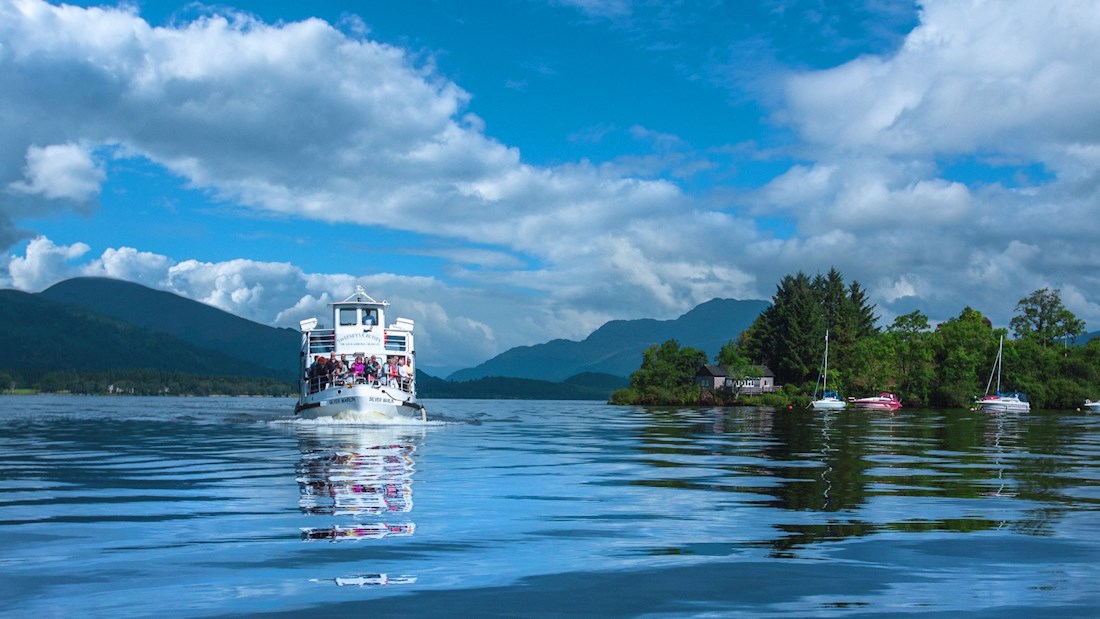 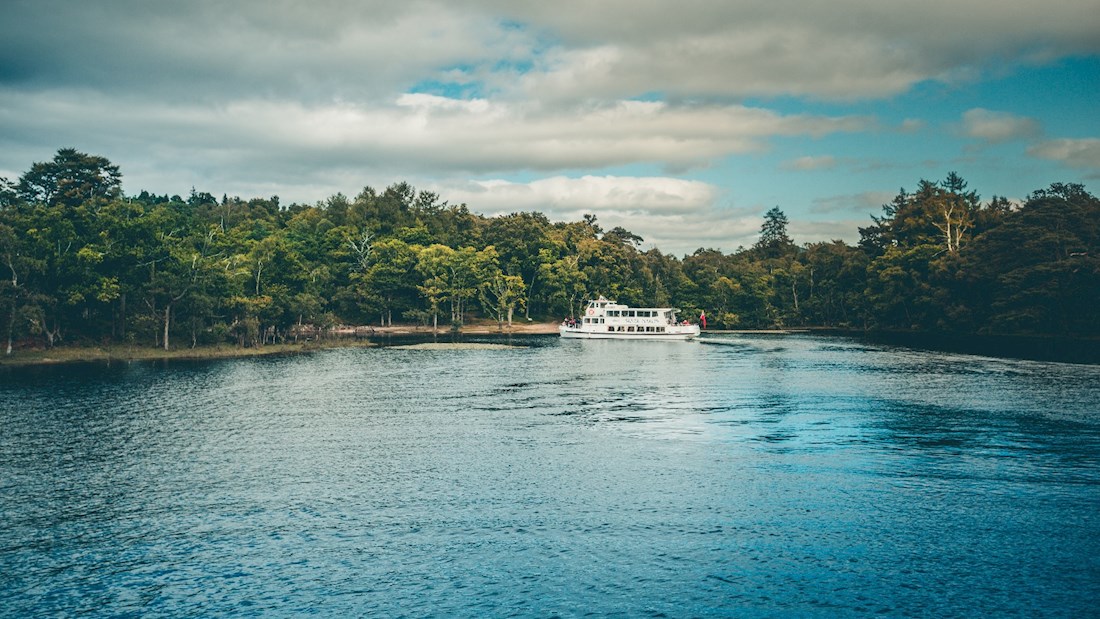 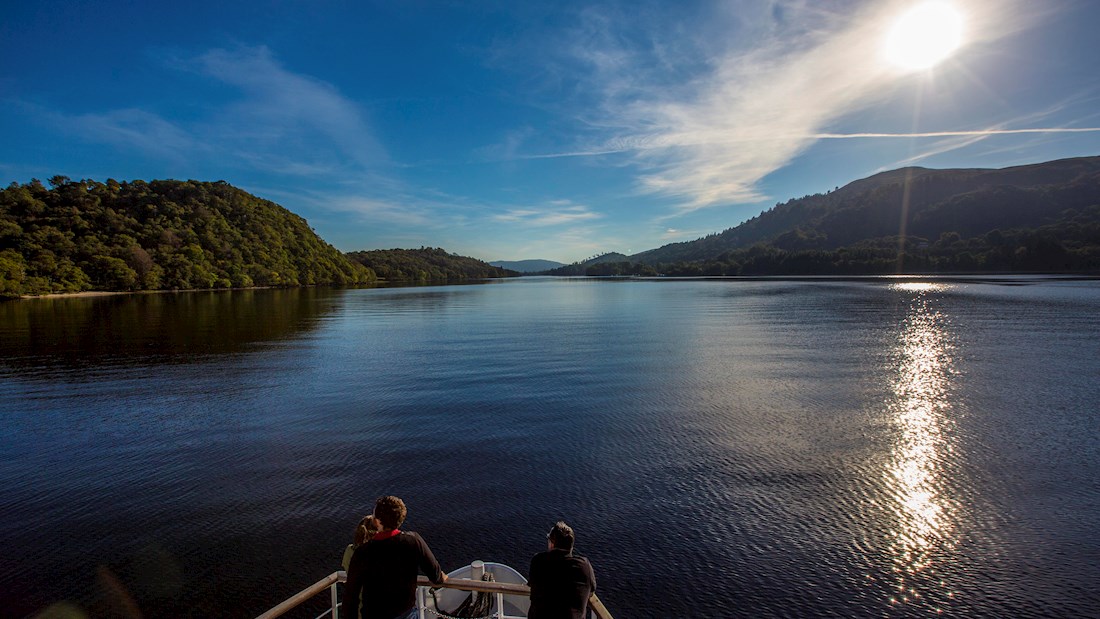 A little Piece of History

The Silver Marlin has become an icon of Loch Lomond since her journey from the Thames in 1992 where, during the 60's and 70's she was the premier charter vessel. Famous passengers have included the Apollo 11 crew during their world tour following the moon landing and Emperor Shōwa of Japan during his first state visit to the UK after WWII. It was aboard the Silver Marlin that the late Donald Dewar announced that Loch Lomond and The Trossachs was to be crowned Scotland's first ever national park, giving the boat itself a place in the history of Loch Lomond.